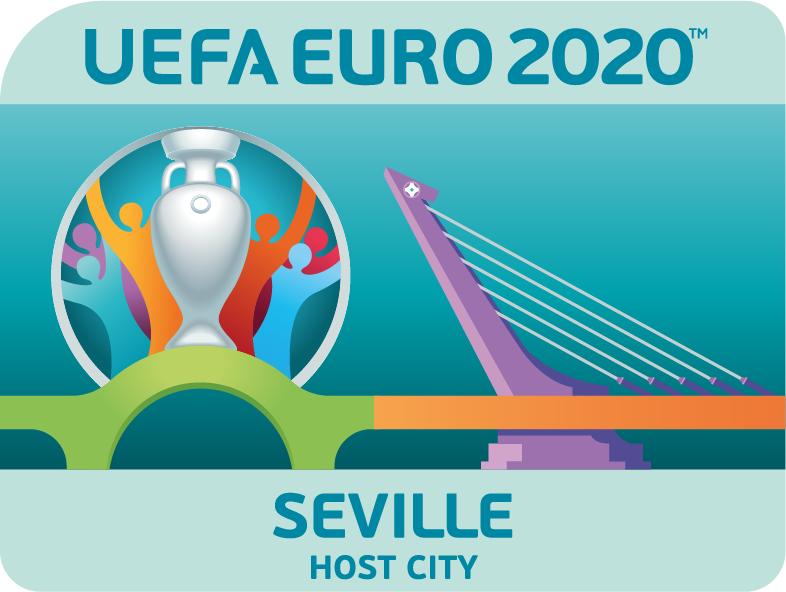 Hisbaal to the Phoenecians, Hispalis to the Romans, and Ishbiliyah following the Umayyad conquest of large parts of the Iberian peninsula, Seville took its current name in the 13th century. It is the capital of the Andalusia region and the fourth largest city in Spain.
Famous for its Giralda tower and Alcazar Palace, Seville is also home to two famous football clubs; six-time UEFA Cup and UEFA Europa League winners Sevilla play at the Estadio Ramón Sánchez Pizjuán while rivals Real Betis play at the Estadio Benito Villamarín.
Built to stage the 1999 World Championships in Athletics, the Stadium La Cartuja Sevilla is currently the host venue for the Copa del Rey final, and has previously staged two Davis Cup finals in tennis, as well as concerts by Madonna, U2, Bruce Springsteen and AC/DC.