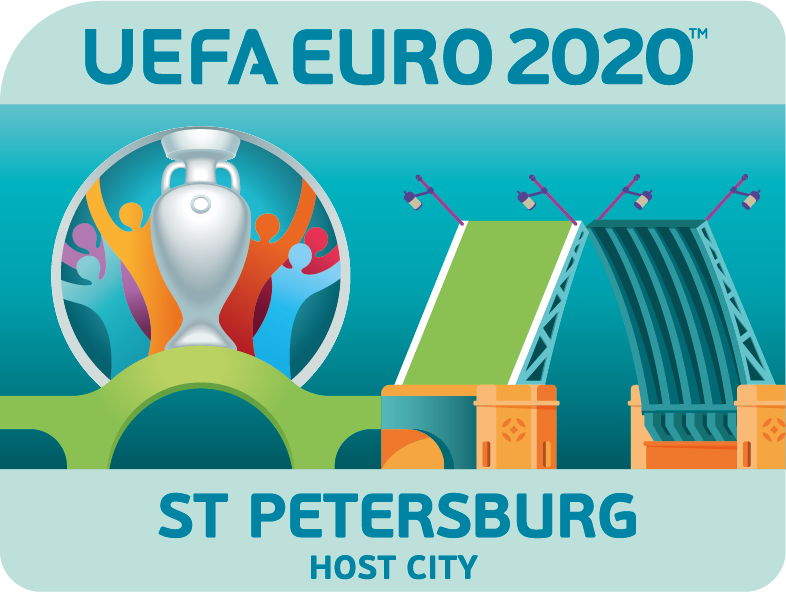 Known as the Venice of the North due to its network of canals and 342 bridges, Saint Petersburg was founded in 1703 along the river Neva. Russia’s second-most populous city after Moscow, it is home to over 250 museums, including the renowned Hermitage. Saint Petersburg also has an extensive network of urban public transport and accommodation options to suit all budgets. 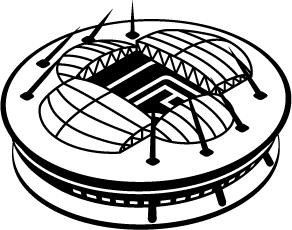 Modelled on a design called ‘The Spaceship’, Stadium St. Petersburg is the futuristic home of FC Zenit, one of Russia’s most successful clubs. With a capacity of 67,000, the stadium opened for the 2017 FIFA Confederations Cup and also hosted seven matches during last summer’s FIFA World Cup. Thanks to its sliding roof the arena can hold any kind of event in any kind of weather, while its unique construction features make it possible to maintain an indoor temperature of 17 degrees Celsius. The stadium is one of the few in Europe equipped with a retractable pitch, meaning that non-football events can take place on the concrete base underneath the playing surface without damaging the grass.